Protection of religious monuments and places of worship

Securing places of worship and large gatherings of believers from terrorist attacks was the focus of an event organised by the Cyprus Police and CARDET. The event was organised in the framework of the European Project Prosperes (Protection System for large gatherings of people in Religious Sites) and was attended by security experts and academics from Cyprus and abroad, as well as religious leaders and members of diplomatic missions.

In the framework of the event, representatives from Cyprus Police and experts from abroad presented their experiences and effective practices followed in Cyprus and internationally for the protection of religious monuments and large gatherings in places of worship. In addition, an exchange of views and suggestions on the existing challenges and issues that need to be addressed regarding the protection of religious monuments and religious events in Cyprus was carried out. In particular, the workshop was attended by representatives of police authorities, research organisations and universities from Cyprus, Poland, Greece, Greece, Slovakia, Finland and the Netherlands.

The European ProSPeReS project aims to increase the level of protection in religious places of worship by promoting cooperation between experts, security bodies and religious authorities. In addition, it promotes the design and implementation of a holistic programme of training and awareness-raising of stakeholders to enhance the protection and security of places of worship and religious events against terrorist attacks.

More about the project here: https://prosperes.eu/ 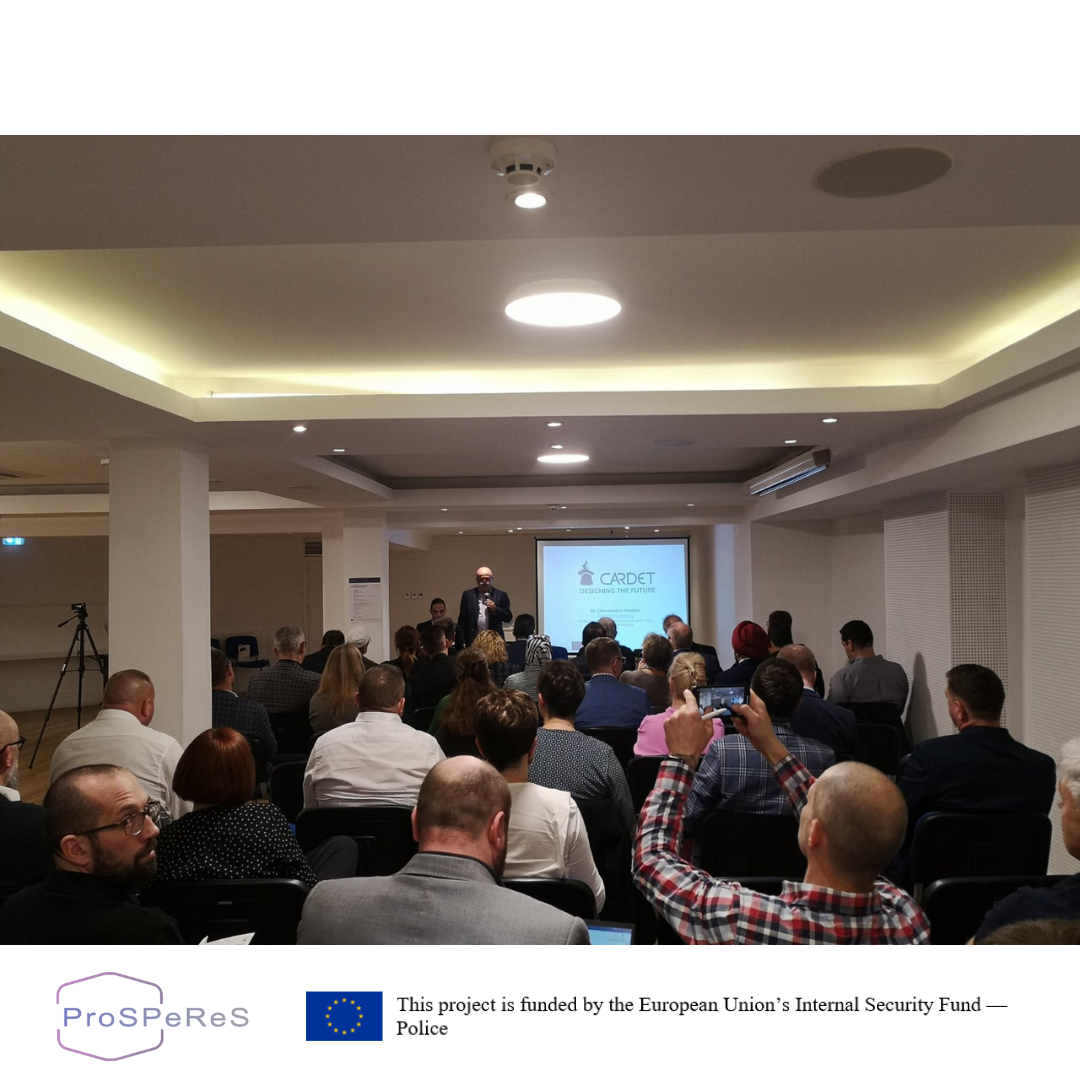