A training was held by CARDET on the 22nd of February as part of the Youth MythBusters project, focusing on topics of media literacy, fake news, hate speech, propaganda and manipulaton. The workshop involved the participation of five youth leaders from Cyprus who were trained in these topics to support and tutor their peers at risk of social exclusion (mainly those not in education, employment and/ or training- NEETs) in the field.

During this training, the facilitators focused on creating a solid foundation regarding the promotion of civic and political engagement and how to fight fake news, manipulation and propaganda. At the same time, with the use of team building activities, the participants shared their personal views on the matter and connected with one another. 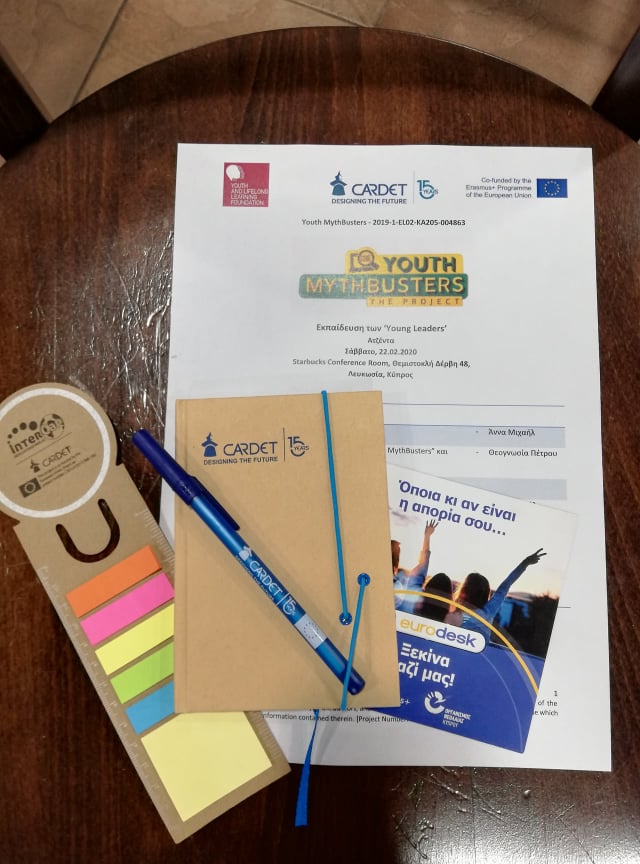 In this way, the first contact was initiated and the young leaders can now proceed with their training online while at the same time collectively create an action plan together to efficiently connect with their peers and spread awareness on the importance of media literacy and active civic and political engagement.

The five young leaders were very motivated and supportive during the training and according to their feedback, they are looking forward to attend the online training. At a later stage, they will also have the chance to create some youth mythbusting actions with their peers to practically address incidents of fake news, hate speech, manipulation and propaganda. 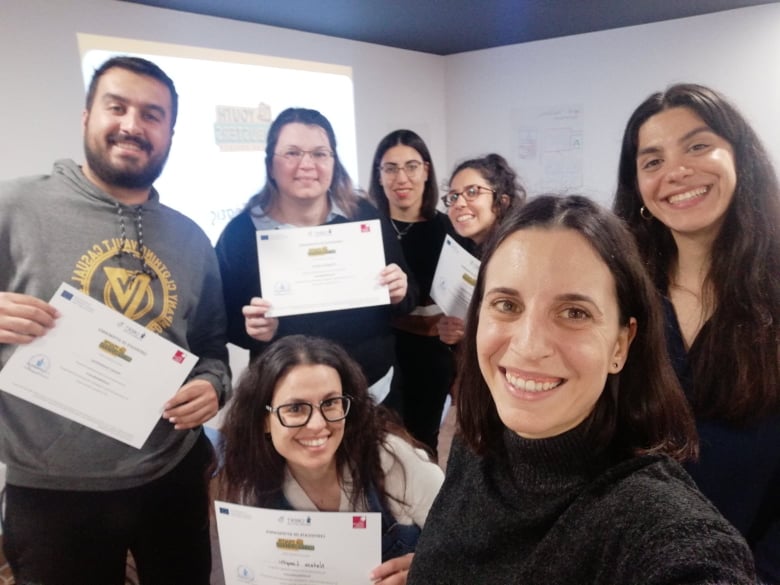 This project has been funded with support from the European Commission. This publication reflects the views only of the author, and the Commission cannot be held responsible for any use which may be made of the information contained therein. [Project number: 2019-1-EL02-KA205-004863]
Tags: